In the past few months, golfer Rickie Fowler has had to play a good friend’s role instead of a champion, while watching the good buddies Justin Thomas and Jordan Spieth winning the last two majors. 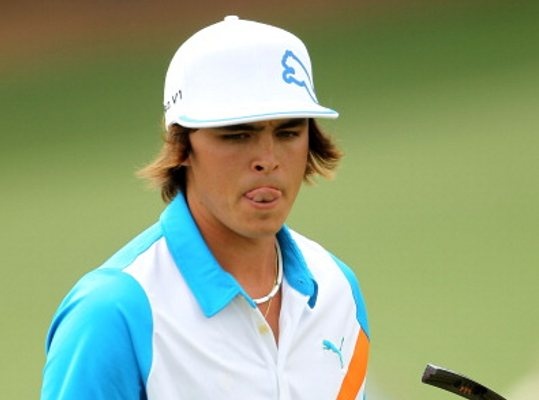 However, now his time has come. In the FedEx Cup, he is ready for his own glory.

Fowler returned to TPC Boston this week, after winning here in the year 2015. Having enjoyed success on this course last time, he strongly believes that he can do some good work this year again on this course.

In a press conference, Flower said, “I definitely think against last week, we are thinking to play, a place where we have not played before; we have only few tournaments here to play, and thus have only a few chances to win here, we have come here with a lot of confidence knowing that, we are going to play well here, therefore, I am confident and relaxed, the way I have been playing all through this year. I am consistent in my performance and doing kind of well in the game all through. You know, nothing struggled. Everything is been solid here.

“But as I said, yeah, it is good to have a little extra confidence in self, and being relaxed, knowing that we can go and play well here.”

Last week Fowler was moved out of the FedEx top five standings when Jon Rahm at The Northern Trust finished t-3. It has become the top goal of Fowler to retain his position at East Lake by the Tour Championship.

“The main objective is to ensure that we are in the top five while going into Atlanta, thus we can control our own destiny there and ultimately, wish to play well the game well in the coming time.”