Rickie Fowler seems confident that this year’s edition of the Presidents Cup would have a different feel compared to past editions. 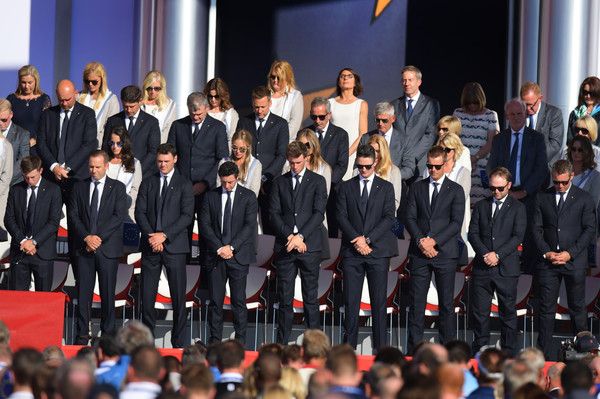 Unlike the Ryder Cup that has always been more followed by the public, the Presidents Cup has not enjoyed as much public acceptance. This time the biennial event at the Big Apple is set to surge with the presence of New York golf fans.

“The Presidents Cup has a little bit more of a laid-back feel, but I think this one will have more of a Ryder Cup feel. It’ll be a little different feeling being in New York. There’s going to be plenty of pressure on players of both sides,” the World number seven said.

Fowler is set to be on the American team this year and it would be for a second time. However he would not be making assumptions when they meet their opponent at the Liberty National in NJ.

He has played in three Ryder Cups but he has not been impressive in odd numbered year to make the cut for the Presidents Cup. in the last event in South Korea, he had 1-3-0 unlike Ryder Cup where he has gone 2-4-5. He made the event this year after placing fourth in the standings courtesy of his win on the PGA Tour and near misses. The Florida-based top golfer continues to make huge earnings in off the course engagements though.